Effect of Naringin on Atherosclerosis

The accumulation of cholesteryl ester (CE) within the arterial intima is an initiating factor in atherogenesis. Inflammation of the vessel wall, activation of the vascular endothelium, and increased adhesion of mononuclear cells to the injured endothelial layer are the early manifestations of atherosclerosis in metabolic syndrome. In response to this inflammatory state, LDL can enter into the arterial intima and is able to make plaque followed by foam cell formation. Citrus flavonoids including naringin showed an inhibitory action on LDL-cholesterol oxidation. 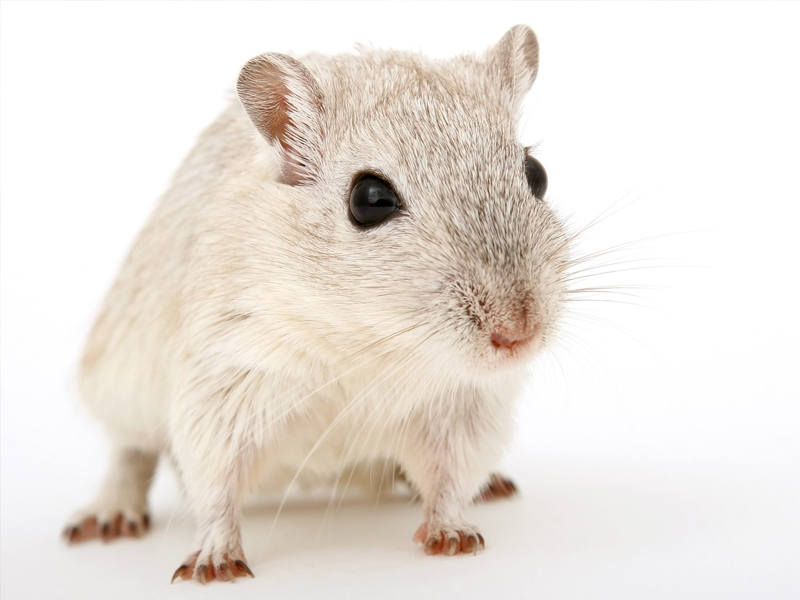 Previous：Effect of Naringin on Cardiac Toxicity, Hypertrophy, and Remodeling
Next：What is Neohesperidin dihydrochalcone?