Most beneficial effects found for citrus flavonoids were mainly based on animal and in vitro cell culture studies, which may be relevant in explaining mechanisms of the bioactive components present in citrus fruits. However, very limited clinical studies have been conducted on citrus flavonoids or various citrus fruit juices in relation to possible cardiovascular and obesity benefits. In 1 study, bergamot extract given orally for 30 d to diet-induced hyperlipemic Wistar rats and in 237 patients suffering from hyperlipemia that was either associated or not associated with hyperglycemia. Bergamot extract reduced concentrations of total and LDL cholesterol (an effect accompanied by elevation of cholesterol bound to high density lipoprotein) and TGs and significantly decreased blood glucose concentration. Moreover, bergamot extract inhibited HMG-CoA reductase activity and enhanced reactive vasodilation in hyperlipidemia patients. Another randomized controlled trial was conducted to evaluate the role of grapefruit in reducing body weight and blood pressure and in promoting improvements in lipid profile in 74 overweight healthy adults. Supplementation of one-half of a fresh Rio Red grapefruit with each meal for 6 wk did not significantly decrease body weight compared with the control condition. However, supplementation improved blood pressure and lipids, which warrants further studies conducted on grapefruit in the context of obesity and cardiovascular disease prevention. A similar beneficial effect on lipid variables was also observed in a study that showed that long-term orange juice consumption (480 mL of orange juice/d for at least 12 mo) lowered concentrations of total cholesterol, LDL cholesterol, and apoB and the LDL/HDL ratio in comparison with the nonconsumer counterparts. However, the percentage of abdominal obesity among orange juice consumers did not differ from that of nonconsumers. In addition, a previous study showed a positive effect of orange juice on HDL-cholesterol concentrations with the consumption of 750 mL of orange juice/d. Most of these observed benefits were linked to high amounts of vitamin C and folate present in orange juice. However, the amount of polyphenols, flavonoids, or naringin concentration, cannot be determined from these reports. There is also a significant lack of information regarding clinical studies with pure naringin or naringenin. One clinical study found that naringin treatment (400 mg · capsule−1 · d−1 for 8 wk) lowered plasma total cholesterol by 14% and LDL cholesterol by 17%, whereas plasma TG and HDL-cholesterol concentrations remained unaffected. Moreover, naringin significantly increased erythrocyte SOD and catalase activities in the hypercholesterolemic group, whereas GPx activity and plasma TBARS concentrations were not different from baseline measurements. Recently, the safety of bitter orange (Citrus aurantium) consumption was assessed in a 60-d double-blind, placebo-controlled trial. p-Synephrine, which is the primary protoalkaloid in bitter orange, given alone or in combination with naringin and hesperidin twice daily to 25 healthy subjects per group showed no significant changes in systolic or diastolic blood pressures, blood chemistries, or blood cell counts in the control or p-synephrine–treated groups. 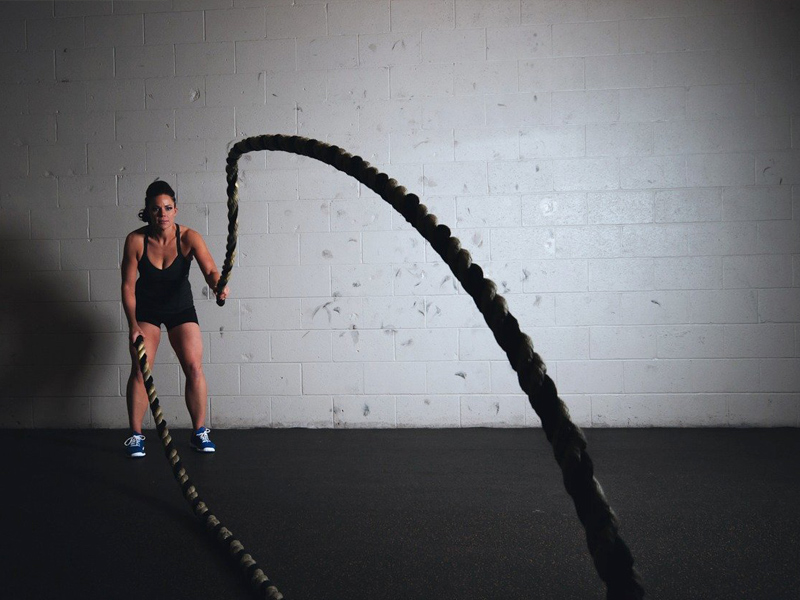